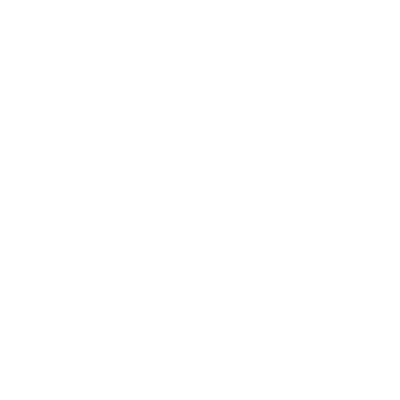 Robert’s 2018 collaboration with K.Flay “Favorite Color is Blue” went Top 12 at Alternative radio and has been streamed over 15 million times worldwide. Over 400K fans listen on Spotify each month and have racked up more than 23 million views on YouTube. Having what Substream refers to as a “magnetic live performance,” Robert has shared the road with the likes of Twenty One Pilots and AJR as well as headlining his own tours since his first album cycle in 2013. He has also taken the stage at festivals across the globe including performances at Coachella, Lollapalooza, Bonnaroo, Outside Lands, Bottle Rock, Firefly, Groovin the Moo, Splendour in the Grass and Reading and Leeds.

His 2015 sophomore album, In The Cards, yielded a string of fan favorite singles such as “Don’t Wait Up” and the smash “Long Way Down”—which peaked at #3 on the Alternative Chart and clocked over 40 million Spotify streams. The record garnered acclaim from Billboard, Baeble Music, iHeart.com, and more.

Twitter
The official recap video @LodgeRoom for my Walk Like Me Tour is up on YouTube! https://t.co/5E4lmxYpZU Thanks every… https://t.co/11a8EDRPpL
Hard to believe my first single “Global Concepts” dropped almost a decade ago! 😱🤟🏼 Take a trip down memory lane and… https://t.co/HFipavPcSX
Read More Tweets...